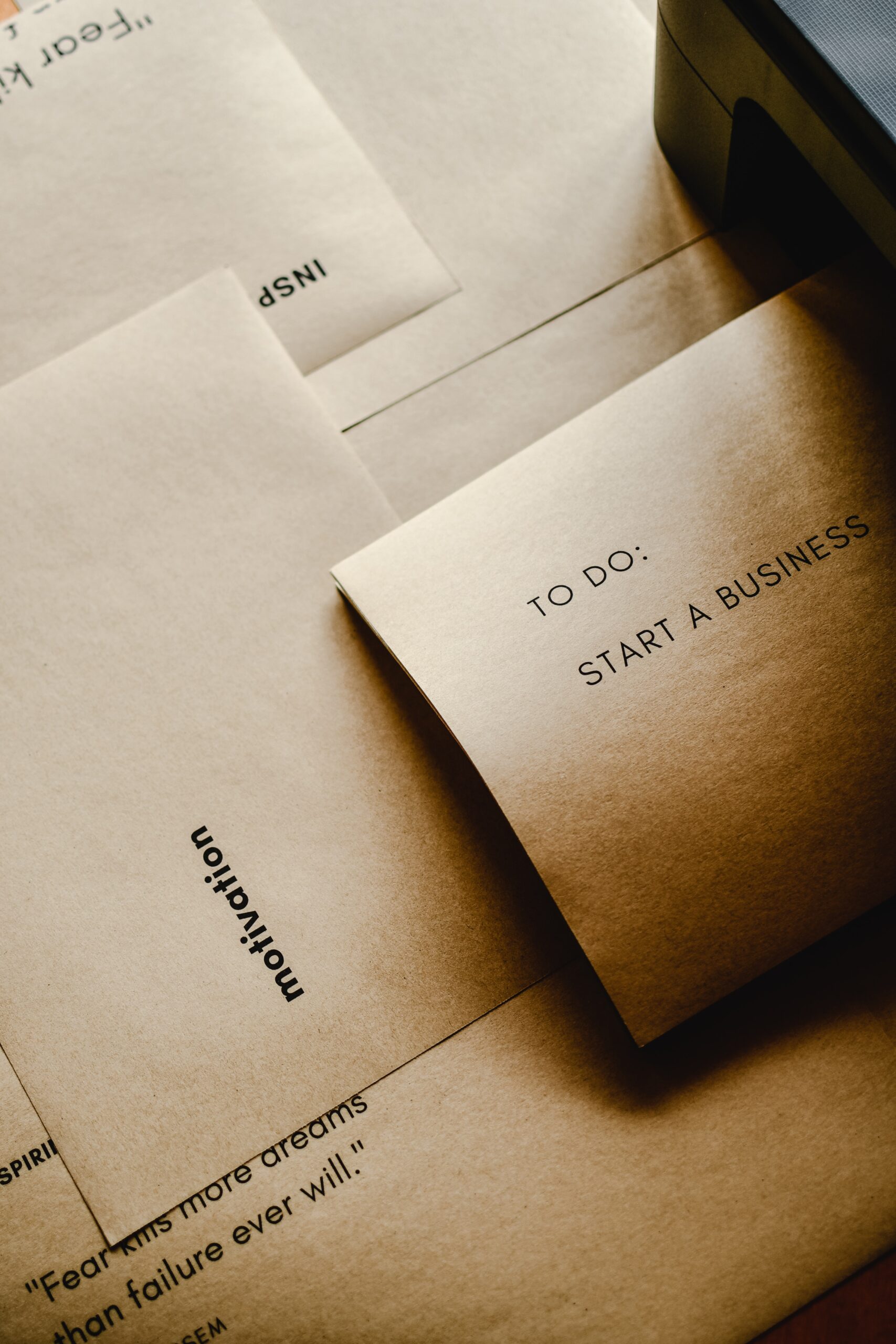 Every new product and every business has that “one amazing idea” that someone believes the market needs. However, not every brilliant idea is groundbreaking. Sometimes all it takes is a few adjustments to turn a good concept into a terrific one. Other times  it seems hopeless. It’s hard to tell which ideas are good and which aren’t in the early stages.

Every team’s goal is to offer high-quality function—that brilliant concept that clients adore—as quickly as possible. Instead than going down the wrong route, one strategy for achieving this goal is to rapidly alter course when something isn’t working. This method is referred to as “failing fast.”

The key to failing quickly is to flesh out your concept enough to see if it’s beneficial to customers. Customers can validate the function for as little money as feasible, lowering business risk. You can find out if a customer dislikes a new function before investing further time or resources into developing it and moving on to the next one.

Failing quickly demands a culture in which the business is free to fail but can learn from each setback in order to succeed faster the next time.

Consider enrolling in a 10-week beginner’s pottery class. Half of the pupils work on a single clay pot for the full 10 weeks. The overall grade for those kids is determined by the quality of that one pot. The other half of the students try to make as many pots as they can, and their grades are determined by the quality of the pots they manufacture. An unbiased expert is called in at the end of the ten weeks to determine which pots are the best.

Which half of the class will most likely have the most impressive pots? Experiment after experiment indicates that the “trial and error” group will have a higher number of great pots. Because the second set of students is required to attempt a variety of ideas and strategies, they will be able to locate and implement concepts that work more rapidly, resulting in great results.

Enterprise Design Thinking is based on this concept. “Enlightened trial and error beats the panning of the lone genius,” David Kelley says.

How to fail fast

You can fail fast—and learn fast—in many ways.

Your team will become accustomed to trying and rebounding from unforeseen events as part of the development cycle as it embraces the concept of failing quickly. Everyone gains confidence that uncovering and reporting on the unknown is valued and recognized as a contributor to the project’s success. What matters is a fantastic solution, which is only possible if failure and correction are ingrained in the team’s culture. 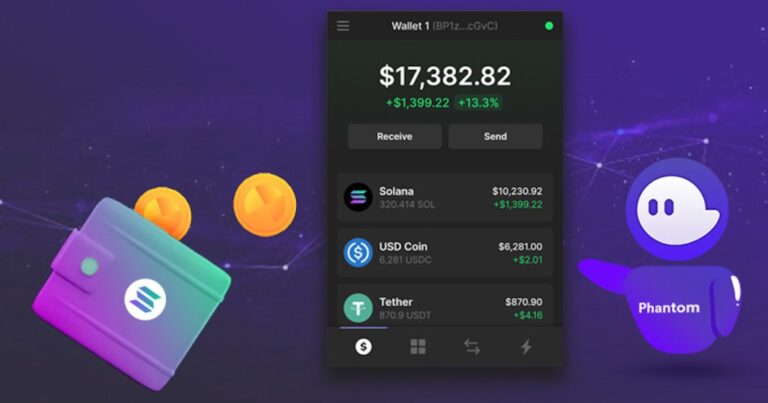 Solana is quick, modest and extremely clean when contrasted with dApps based on other blockchains. So when a DNS solution became possible on Solana, I needed to guarantee jamiefreyaknott.sol before any other person. In this blogpost, we will examine a few critical purposes for buying this type of domain, a few distinctions and deficiencies when… 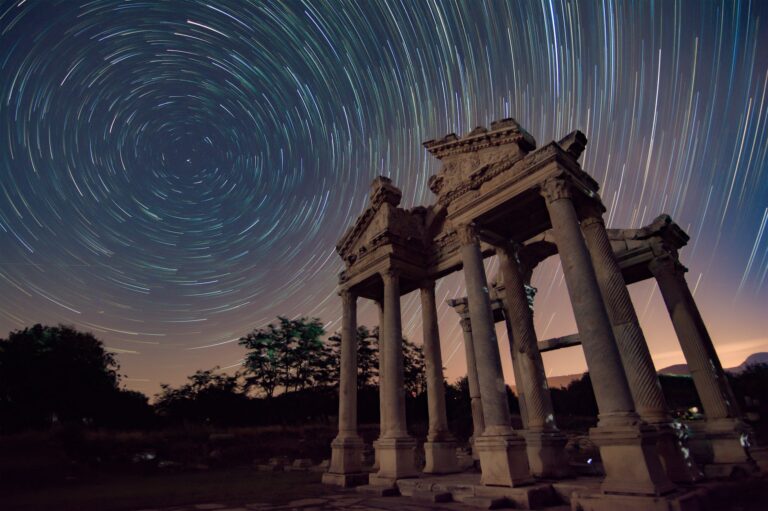 The concept of spirituality has been around for centuries, and it has taken on many different forms and meanings over the years. At its core, spirituality is about finding a deeper connection to something larger than ourselves, whether that be a higher power, the universe, or simply a sense of inner peace and meaning. In… 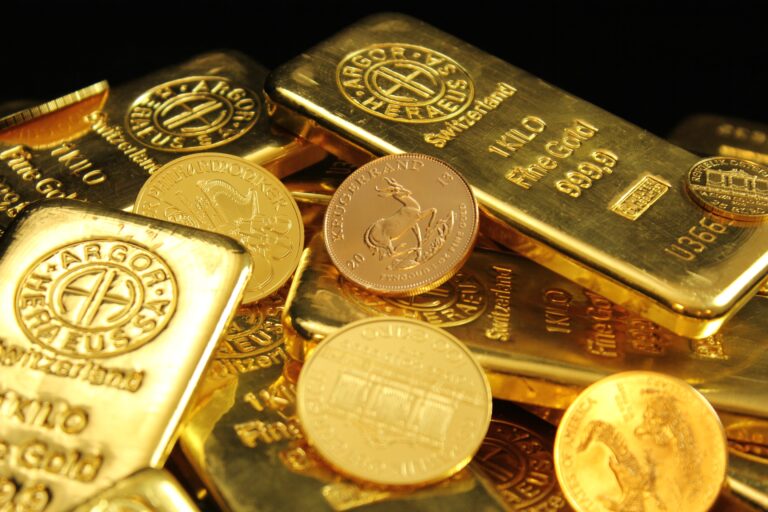 You’ll notice a few tendencies if you spend enough time reading investing and financial planning websites and forums. Almost all investors encourage keeping your investment fees as low as possible. They will normally recommend you to concentrate on diversity (that is, holding large, small, dividend-paying companies, companies primed for economic development, companies in the United… 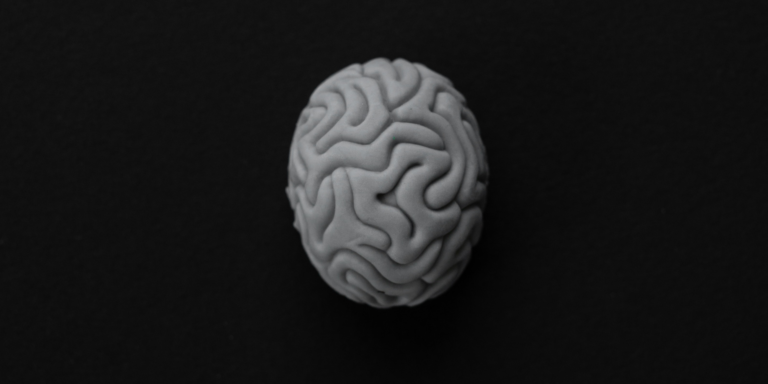 Solfeggio frequencies might be a term you’ve never heard before, even if you’ve been listening to relaxing sounds for a long time. Solfeggio frequencies are specific tones of sound that aid the health of the body and mind. People say that these frequencies go back to ancient times and that they are the basic sounds…

The recording business is relatively new compared to other sectors of the economy. And a lot has changed in the roughly 100-year history of recorded music sales. The major developments have occurred over the last 20 years. Particularly over the past five years, we have been exponentially propelled into a bright new world.   Today,…